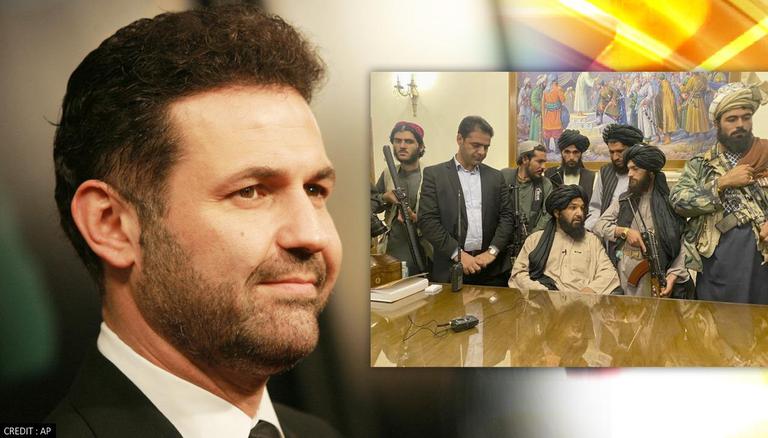 Amid the Afghanistan crisis, Afghan-American writer Khaled Hosseini has expressed deep concern over women living under the Taliban rule. According to CNN, Hosseini said that women are the most neglected voices in the war-torn country. While the Taliban has declared that they will respect women’s rights “within the boundaries of Islamic law,” Hosseini said that he is highly sceptical about the insurgent group’s claim of having changed.

Hosseini said, “My feelings on that echo that of many other Afghans. I’m deeply sceptical. We feel that the Taliban have to prove it with deeds and not with words”.

According to the Afghan-American writer, the entire world’s focus right now is on the Taliban, and statements on respecting human rights and women’s rights coming from them should not be surprising to anyone. He added that the Taliban’s statement on women’s rights “within the boundaries of Islam” is entirely open to interpretation. During the Taliban’s earlier rule, in Hosseini’s words, Afghanistan was maybe the “worst” place on the planet to be a woman.

While speaking to the media outlet, Hosseini said he is worried about women’s voices being silenced under the Taliban regime. He said that his previous visits to Afghanistan and the interaction with the local community always gave him a vibe that if Americans decided to leave, the Afgan state would not be able to protect its people from the Taliban. Further, what came as a shock to him and the entire world is that it took the militants just 11 days to overthrow the Afghan government and take over Afghanistan.

Hosseini also went on to talk about displacement. He told the media outlet that many people are trying to escape, as can be seen through horrifying images from the Kabul airport surfacing on social media. He said that it becomes essential for giving these displaced people access to territory and for human-rights-based organisations to safeguard their rights and well-being.

However, residents reacted cautiously, and only a few women took to the streets as they seem to be aware of the Taliban’s brutal pariah regime from 1996-2001 when girls were barred from going to school, and people were stoned to death. Bringing back their misogynistic decades-old rule, the Taliban has reportedly barred women from leaving their houses without being accompanied by a male relative. Women leaving their houses and entering schools are subject to punishment, while many schools have been destroyed.

Mario Vargas Llosa and the Age of the Strongman

OPINION | ON BOOKS: A great American novel about an ordinary man