It’s home learning, but not as we know it. As children in the UK wave goodbye to home school this World Book Day (March 4), hundreds of pupils in the Philippines are still getting their schoolwork delivered to them – by boat.

Schools in the Philippines have been closed and children have been told to stay at home since early 2020 as the islands wait for vaccine rollouts. But unlike children in the UK, the lack of internet provision has meant many pupils haven’t been able to access remote learning from home.

For 200 pupils living on remote islets in the province of Cebu, their only access to the outside world is by sea – even their school, Sulangan Integrated School, is across the water on the neighbouring island of Bantayan. 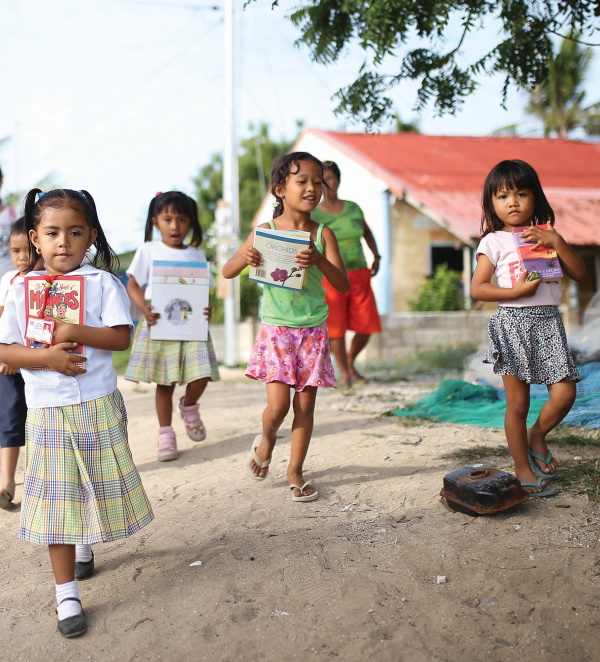 Sailors’ Society supports pupils in remote islets in the Philippines.

So international maritime charity Sailors’ Society, which was running a school ferry boat service to the islets before lockdown, is now using the ferry boat to deliver books and schoolwork to the children two or three times a week until they can return to school.

Sara Baade, CEO of the charity, which has its headquarters in Southampton, said: “Lack of internet access means the education gap is becoming even wider for children in the most deprived areas of the Philippines, so we urgently needed to offer something to support them.

“These books are the only way these children have been able to continue any kind of education since their schools were closed nearly a year ago.”
Source: Sailors’ Society